”I did think that I wasn’t being treated right”

Without exception, the victims of human trafficking who we meet in the course of the work that we do at the Finnish Refugee Advice Centre are people from foreign countries. Based on this premise alone, they also have an increased need for legal advice. Their experiences with exploitation are often very traumatic, especially if their abuse included any sexual violence or other forms of violence and coercion. Several of these victims may have been exploited for long periods of time, even years, before they finally had the courage or the opportunity to speak about their experiences with a lawyer.

The most important message that we want victims of human trafficking to understand is this: you have been treated poorly, help is available, you have rights. The Finnish Refugee Advice Centre has, with its long-term efforts to combat human trafficking, been able to make many victims feel like they are being heard and that they have people on their side who will fight for their rights.

In the last decade, the lawyers who work for the Finnish Refugee Advice Centre have met with numerous victims of human trafficking. Victims are provided with advice on matters that concern international protection and residence permits, and they are also guided towards other parties that can provide further assistance. At times, the legal advice that is given to victims of human trafficking can be broad, as the victim’s situation may warrant further investigation into matters that are related to several areas of the law. The cutbacks that have been made specifically to the legal aid to asylum seekers have made it more difficult for the lawyers of the Finnish Refugee Advice Centre to identify and help people who are in a very vulnerable position. Luckily, despite these setbacks, we have been able to continue our work and provide help to victims of human trafficking.

The victims of human trafficking and their stories are all different. Based on our experience, the connecting thread between each case is that every victim has, at some point, understood that they have not been treated fairly. Few victims talk about human trafficking when it comes to their personal experiences, but, at some point, the exploited person comes to realise that their situation is not normal. The important first step for being able to remove a person from a situation where they are the victim of human trafficking and then helping them begin their recovery is to make the victim aware that they have not ended up in a difficult situation due to any reason of their own, but that they are the victim of a serious crime.

Over the years, our lawyers have heard victims say such things as “I had to do it”, ”I didn’t have any other choice than to say yes” and ”I did think that I wasn’t being treated right”. Victims often think about why they in particular were exploited and why they were unable to help themselves sooner. In these situations, when a lawyer who is familiar with these types of cases informs the victim that they have been subjected to a serious offence and that they have the right to help, the experience may prove to be very empowering; the victim is not alone, and the responsibility for what has been done to them falls solely on the perpetrator of the offence. 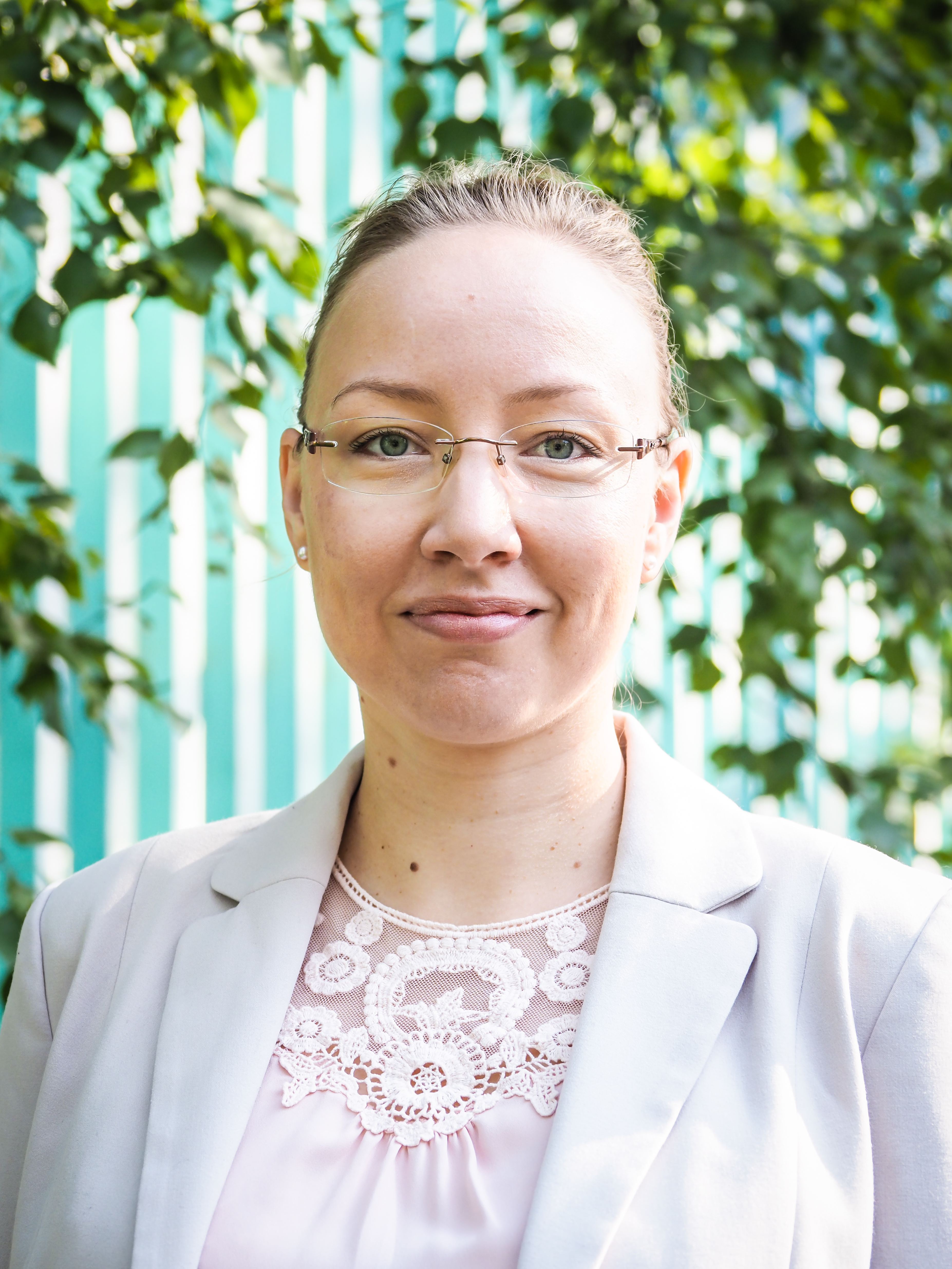