“If something sounds too good to be true, it most likely isn’t”

A detective sergeant who had years of experience in matters involving foreign nationals was performing an immigration control inspection together with a stakeholder at a booming medium-sized industrial company that was experiencing a period of accelerated growth. The detective sergeant was positively surprised by how well things had been arranged for the foreign workers at the company. Language training was arranged during working hours and provided by a teacher hired by the company. The working conditions there seemed to be top-of-the-line as well. The company even had a gym for its employees. The employees at the company were all smiles when the detective sergeant interviewed them with the help of their fellow countryman who worked as a foreman at the company. Luckily for the police, this foreman spoke the same rare language that all of the foreign employees had to speak. The company was thus considered exemplary for the manner in which it had arranged things for its foreign employees.

This image was quickly shattered when one of the company’s foreign employees accidentally dialled the Finnish emergency response centre, as 112 – the emergency number in Finland – happened to be the phone directory number of the last country where this person had worked in. Despite the language barrier, the police patrol that was dispatched to the premises came to understand that the three foreign employees needed some type of assistance and, on the basis of the Finnish Police Act, apprehended them for their own protection. The following day, the senior constable, who had just graduated from the police academy, began investigating the case. He utilised the human trafficking victim identification form, and very soon it became apparent that the police were dealing with a suspected case of human trafficking. Based on the preliminary information at hand, the case would prove to be quite large, as it seemed to involve over 25 victims.

Thanks to the police's fast reaction, the preliminary investigation was completed quickly, the criteria for human trafficking offences were proved, and the foreign foreman was issued with a legally valid sentence. This was the same man who, during the previous immigration control inspection, had acted as the interpreter for the foreign employees who worked at the company. The chairman of the company’s board and the company’s CEO were acquitted by the court of appeal, mostly due to their assertion that they were unaware of the human trafficking that had occurred in the company.

The police were successful in identifying and investigating a suspected offence. The person behind the offence was sentenced and made to answer for their crimes. However, as with almost every case of human trafficking, we are still left with more questions than any real answers. The police did learn a great deal about investigating these types of crimes – for example, the fact that when things appear to be too good from the outside, they rarely are so on the inside.

The most fundamental question is whether there were any winners when it comes to this case? The answer is no. The only way anyone can win when it comes to these types of offences is to prevent the human trafficking from ever happening. To be able to achieve this, we need skilled professionals who work on these matters every single day.  We need joint networks for authorities, organisations and congregations that can be used to share information and handle cases. We must teach other parties so that they can also identify victims of human trafficking. The goal should be to prevent and interfere in human trafficking offences at the earliest possible stage. The police play a key role in the prevention of human trafficking. We must be visible in the field and we have to develop and maintain our professional skills. Ostrobothnia has focused on revealing and investigating human trafficking offences, and our record speaks for itself. With experience comes results. 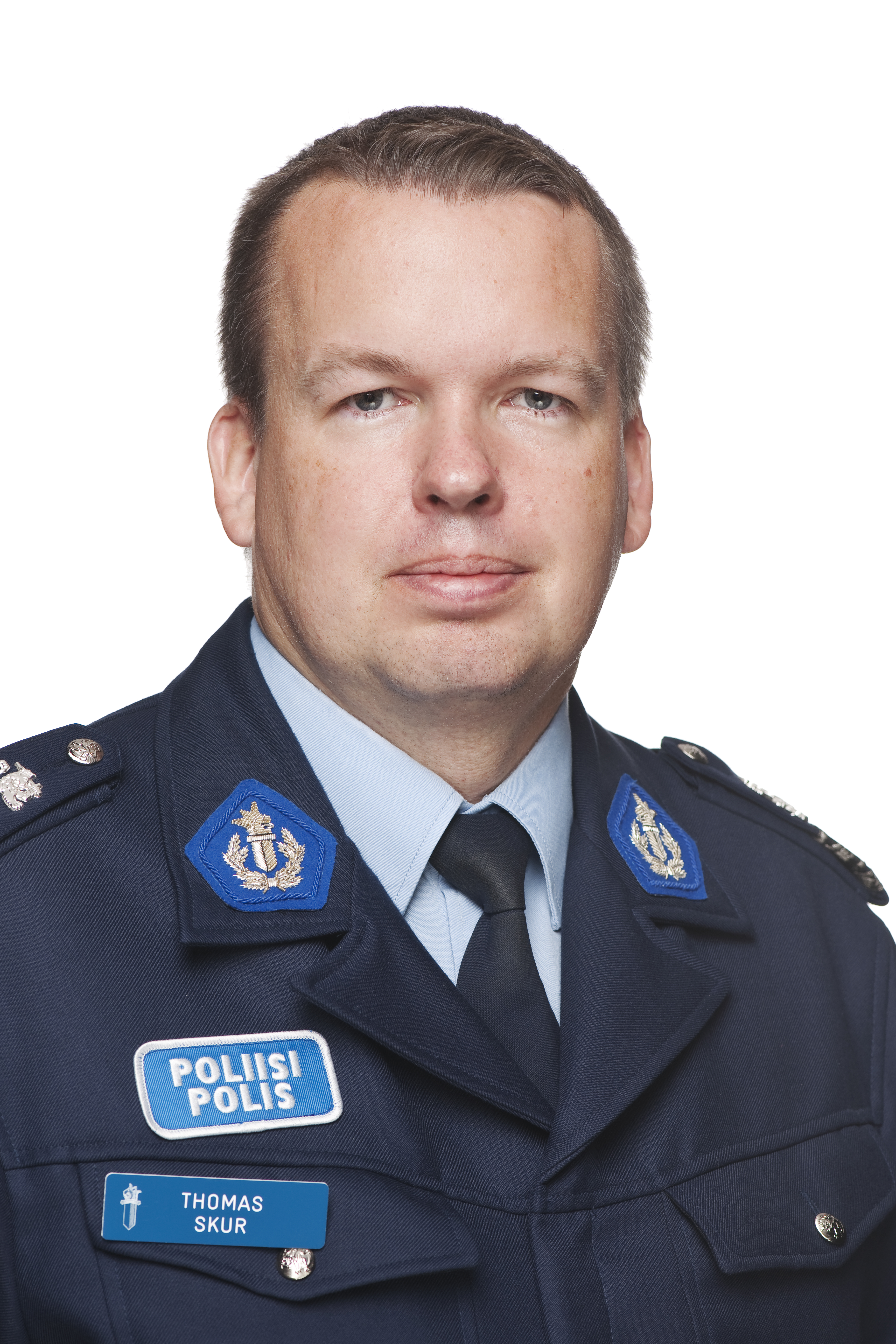