“What the feeling of shame brings forth”

In stream of people who each year flow through a transit centre for asylum seekers we often meet those who have been deprived of their freedom in the name of human trafficking. For many of these victims, the term human trafficking is unknown, but they reveal how dreams have been shattered and how someone, for their own gain, has taken advantage of them in a vulnerable situation.

We, who receive and accommodate these individuals, have had to practice keen listening and sensitivity in order to recognise those who need to be identified as victims of human trafficking. During the years I have been working as a social worker at our reception centre for asylum seekers I have learned a lot by listening to my clients’ stories. Through these encounters I have learned that it is important to first pay attention to the vulnerability and the sense of feeling exposed as well as to reflect on the situation in order to recognise potential victims of human trafficking. I have been reflecting on what vulnerability means in different societal contexts, especially in patriarchal circumstances, and I have seen certain patterns repeat themselves. If a woman with a background in a patriarchal society starts her story by saying that her father died early, it immediately signals that she grew up in a vulnerable position, especially if there were no brothers in the family who could have protected her. The lack of a patriarch in the family is also a recurring theme among those who state that the father had several wives and there had not been a man present in the household who could have supported them. Girls from similar home situations are especially vulnerable and easy victims for human traffickers.

I have also been thinking about what the feeling of shame brings forth, especially if one’s background is in a collectivistic society. In our Finnish society as well we talk about “häpeä tukkii suun” (“shame makes you silent”), but in circumstances where shame has a collectivistic dimension it can often have very serious consequences if that which is shameful is revealed. In my client encounters I have had to learn how to respond to people who carry shame and I have noticed that it is very difficult to do. Despite this, I have noticed that simple things, such as speaking in a calm voice and having a non-threatening body language, can have a big impact when building the confidence to let the shame-ridden story to be told. To then put into words and clarify who is the perpetrator and who is the victim usually also helps, and to give the opportunity to identify with others through examples can also give a sense of relief.   To listen to subtle details, which may only be mentioned in passing, can give several clues for further reflections.

I consider encountering shame and recognising contextual vulnerability as important keys in order to recognise victims of human trafficking, and this is why I wanted to share these two insights that in my experience have given me better readiness and an increased sensitivity regarding conversations and encounters with these clients. 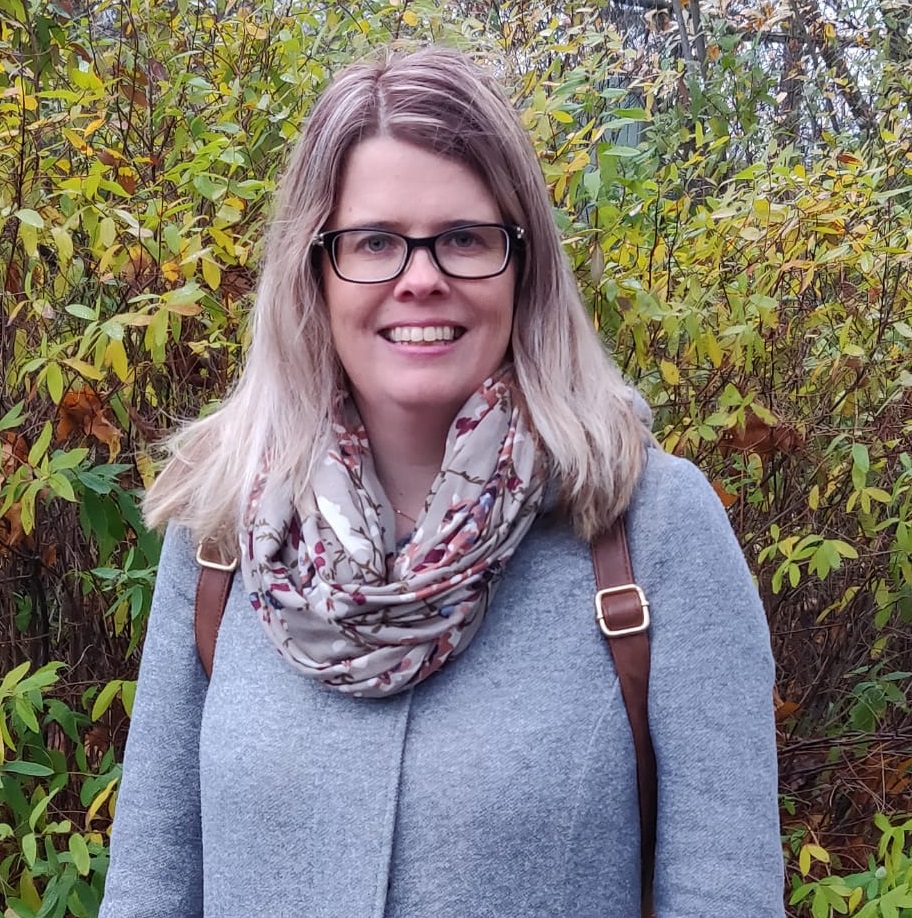