I was asked to come and assist a young woman in an interrogation where she was the suspect of a crime. At the beginning of the interrogation process, the woman appeared frightened and reserved. She clearly did not understand the predicament she was in. However, after hearing her testimony, it soon became apparent that her status should be that of a plaintiff instead of a suspect. There was reason to suspect that the woman was a victim of human trafficking. She was admitted to a shelter and provided with the services of the national Assistance System for victims of human trafficking.

This case is a prime example of how we can identify a victim of human trafficking, provide them with the appropriate support services, and thus become more likely of getting to the bottom of the suspected offence. Building trust between the victim and their helper, the police and other parties can take time, and enough time should be allocated for this purpose. The success of the criminal procedure is of great importance for the victim’s recovery process.

The district court sentenced the person who exploited the woman for human trafficking. The court of appeal did not amend the sentence. 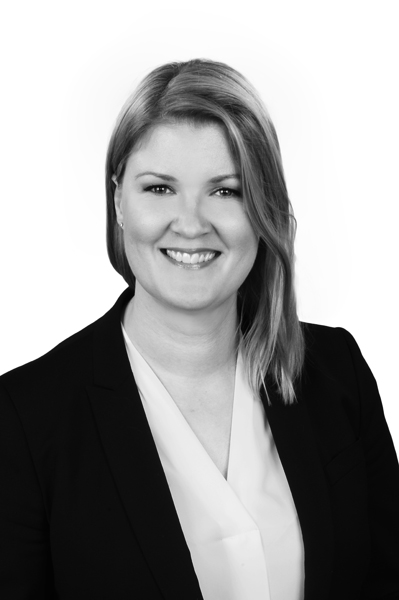