Did you know that discrimination related to the use of artificial intelligence and algorithms is supervised by the Non-Discrimination Ombudsman?

The discriminatory effects in the use of AI and automated algorithmic decision-making in particular may derive from a variety of factors: errors or deficiencies in training data, poorly selected predictor variables or selection criteria, or the fact that the algorithm is directly built to give significance to grounds for discrimination, such as age, language or gender. For example, algorithms used in facial recognition have been reported to better identify white people, since the artificial intelligence has been trained using white faces. Consequently, dark-skinned people are more often subjected to false suspicions and unnecessary measures on a discriminatory basis. AI used in recruitment may lead to discriminatory hiring decisions, based on gender for example, if the algorithm is based on previously applied one-sided recruitment practices regarding gender.

In addition, even if AI was not allowed to give direct significance to specific grounds for discrimination, and this information was removed from the data, AI might still find from the data personal information that is strongly associated with the grounds for discrimination. For example, information on language and place of residence may in some situations highly correlate with racial or ethnic origin. Without the authors or users of AI intending or wishing it, when combining personal data, AI may still indirectly end up making discriminatory predictions and conclusions by itself.

The Non-Discrimination Ombudsman took a case concerning automated decision-making in lending to the National Non-Discrimination and Equality Tribunal in 2017. The automation was based on a system in which loan applicants were scored on the basis of their place of residence, gender, mother tongue and age. In its decision, the Tribunal concluded that discrimination had taken place and imposed a significant conditional fine on the party found guilty of discrimination.

To prevent and detect discrimination, the operation of AI must be monitored and tested on a regular basis. It is necessary to perform an impact assessment even before a system is deployed. Various operators – including companies, research institutes and organisations – have started to produce tools and sets of questions to serve as a basis for impact assessment. It is important to use them and develop them further.

The risk of discrimination must also be identified and prevented effectively in connection with the risk and impact assessments required by data protection regulation. Different tools have also been developed to produce transparency.  As good transparency of AI systems as possible is essential in the prevention and supervision of discrimination and in the implementation of the obligation to promote equality.

The Non-Discrimination Act obliges the authorities, employers and education providers to promote equality. The obligation also applies to the use of AI. In other words an impact assessment must be made from the perspective of equality already when planning the use of artificial intelligence. The obligation to promote equality also applies to cooperation with and outsourcing of activities to private operators. For example, authorities must use effective measures to ensure that they do not acquire and utilise discriminatory AI systems created by the private sector. The equality impacts of the use of AI must also be considered as part of equality planning.

As the use of AI and algorithmic decision-making increases, the significance and number of equality issues will grow. The Ombudsman has recently discussed the topic with a number of different actors, such as the Financial Supervisory Authority and the largest banks (subject: non-discrimination in the credit scorings), the Central Chamber of Commerce and the Finnish Commerce Federation (non-discrimination in marketing and pricing, corporate responsibility in the use of AI), the Data Protection Ombudsman (cooperation between the two Ombudsman offices, impact assessments) and several ministries (impact assessment in AI projects, observation of AI in equality planning).

In our society, the general views on what is fair and good vary. This discussion is naturally also reflected in the use of AI. In the future, the national courts, the EU and the European Court of Human Rights will undoubtedly issue interesting guidelines on the weighting of proportionality of the impact in the use of AI from the perspective of the prohibition of discrimination. It is quite impossible to provide general guidelines that would apply to all situations – discriminatory effects must be assessed on a case-by-case basis, taking account of, for example, the context, purpose and impacts of the use of AI.

However, it is clear that AI can easily become discriminatory if the persons preparing it and ordering it for their services are not aware of the risks of discrimination involved.

Additional information:
Further information on the use of AI and prevention of discrimination can be found, for example, in the Council of Europe publications: 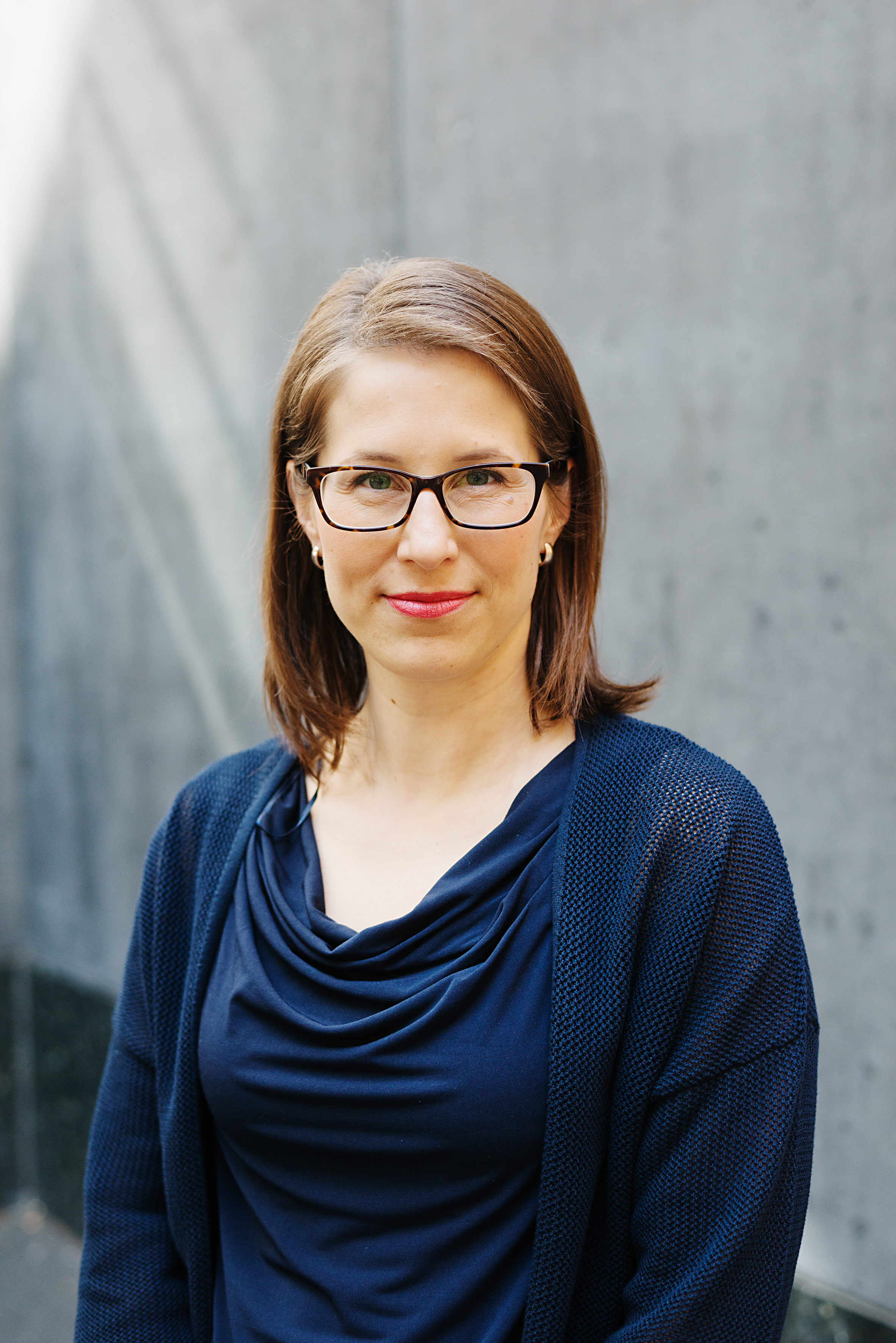