Representatives of the Sininauhasäätiö Foundation have written about the problems caused by alien passport procedures at the grassroots level (Helsingin Sanomat 20.4). The observations of the Non-Discrimination Ombudsman are in accordance with the foundation’s experiences. For example, it may be difficult for many Afghans to obtain a passport from their country of nationality for the simple reason that they have never been to Afghanistan.

The Somali people are in the most disadvantaged position, as Finland does not accept travel documents issued by Somalia. They are not therefore able to obtain a residence permit for work or studies because of their nationality. The Ombudsman considers that the current legal situation violates the Non-Discrimination Act. The European Court of Human Rights is currently examining whether Finland's current practice also violates the article on equality in the European Convention on Human Rights.

According to current legislation, alien’s passports can already be issued in special circumstances. If the change in practice would be considered to require a legislative amendment, it would not need to be a large one. The change would not lower the requirements laid down in law for residence permits granted based on work or family ties, but it would remove unnecessary obstacles to the formalisation of residence in accordance with the contents of the Government Programme. At the same time, it is a question of promoting equality as required by law and by the Constitution.

Alien passport practice and the status of being undocumented are examples of structures which cause deep human suffering and which are not a natural state but a legal construct. Such constructs are created by political decisions. In a constitutional state, the distress of people directly targeted by certain laws should result in limits being set on the content and application of such laws. What is humane for the individual is appropriate for society. 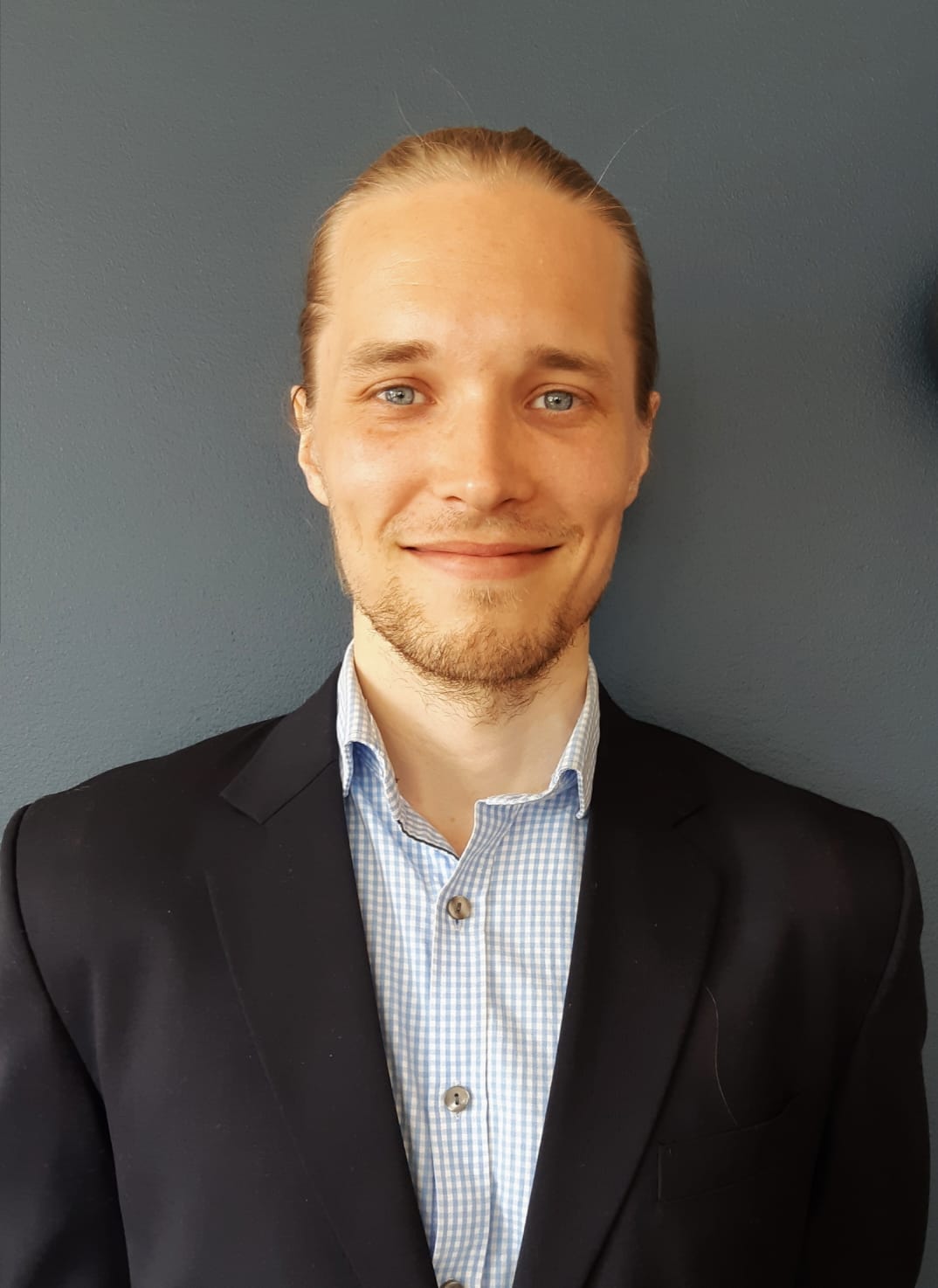