No more confusion and disbelief - trafficking in human beings is reality

The first human trafficking cases were very different from any other cases previously handled by Service Union United PAM. My first encounter with a human trafficking matter started when a friend brought the client to see me in person. The case was unusual in every aspect, and the deeper I dug, the more extraordinary things I discovered. However, I tried to believe my client. At the time, I had no experience with human trafficking, which made it difficult to grasp and even believe the intricacies that formed the framework for the exploitation. In that particular case, my client had initially been promised a good salary, which had then not been paid. Eventually, the salaries were paid retroactively, but, at the same time, my client was forced to agree to return the paid money. Later on, we discovered that the payments were made with the sole purpose of misleading the authorities: the money had to be visible in the bank account, as if the salaries had been paid correctly. When my client refused to return the money, their employment relationship was terminated.

The case involved some very eventful details. A Chinese-speaking reporter of the PAM Magazine went on site to spy on the situation, and we received some additional information on the matter. We also co-operated with the alien affairs inspector of the Occupation Safety and Health Administration (OSH) of the Regional State Administrative Agency and discovered that the employer had tried to get the inspector to manage their affairs. The employer had revealed to the OSH inspector that naturally they could not pay their employees the salaries indicated in the contracts. The salaries were way too high and – of course – they would all be recovered. The court proceedings were long and complicated, but what was probably the most colourful trial of my entire career finally ended well, and my client received compensation for the injustices they experienced at the workplace.

The moral of the story is that these things do happen, and even forms of exploitation that seem inconceivable from a Finnish perspective can be true. Those events took place a long time ago. Since then, I have encountered more similar cases, but my own attitude has changed. We are now better able to understand unusual events and pay attention to the criteria of human trafficking and exploitation. The cases may vary, but the same kind of confusion and disbelief toward the events is not there anymore.

The first encounter has been dramatic, as work-related exploitation involves so many issues that deviate from the normal working life procedures. Because the phenomenon has been identified and we have learned from it, the victims’ stories are now believed, and they can be identified as victims of human trafficking. 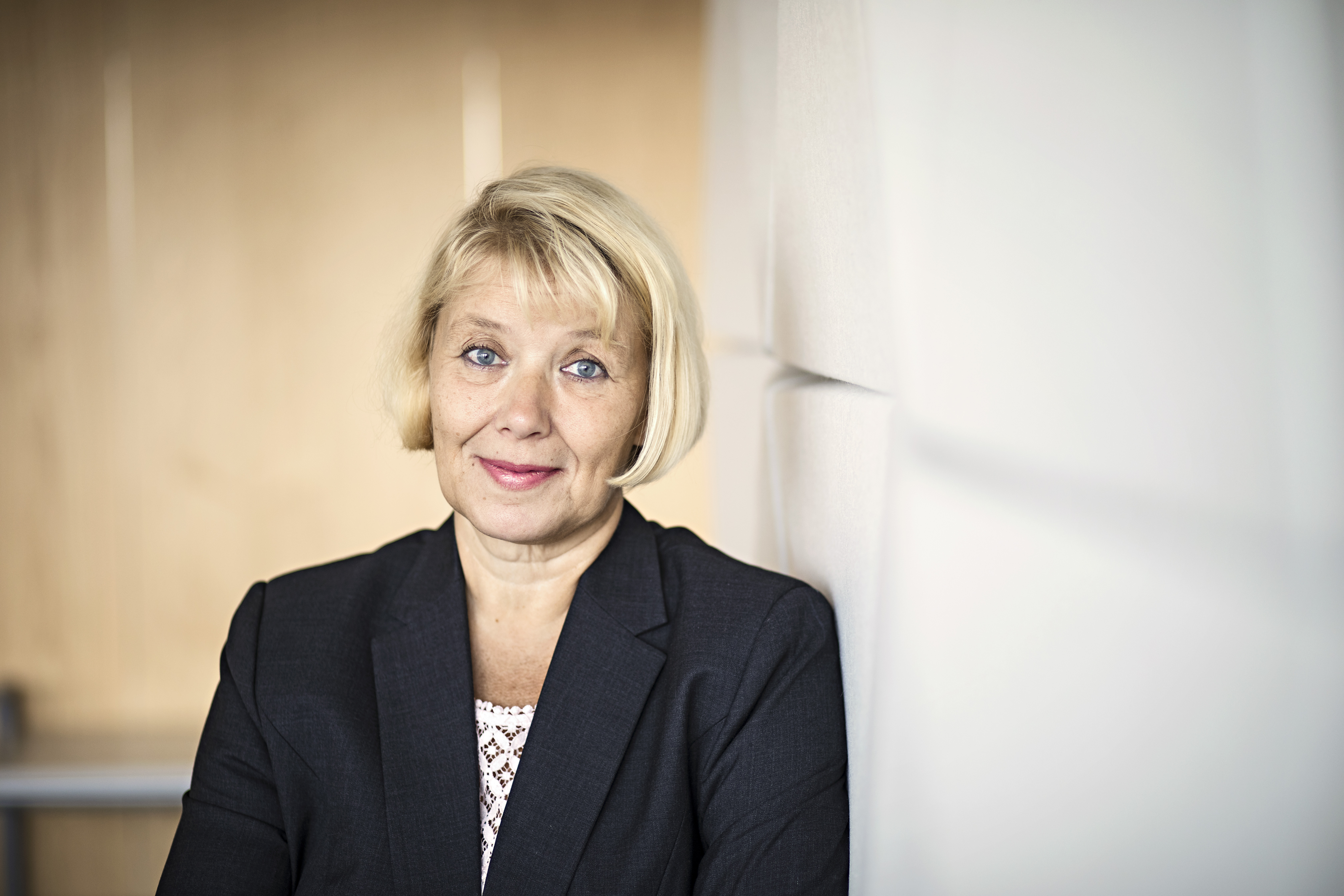