Over the years, I have prosecuted many human trafficking cases. One of them has stuck with me due to several good practices.

The case in itself was a very classic example of human trafficking. Grace (the names have been changed for this text) had been working as a hairdresser in Edo State in Nigeria, when Rachel had started recruiting her to work as a hairdresser in Europe, promising her a better life and better income. Rachel arranged for Grace to be transported to Italy through Niger and Libya. When she arrived in Italy, Grace was told that the price of the trip was 15,000 euros: to pay the price, Grace would have to work as a prostitute under terms established by Rachel, serving sex buyers selected by Rachel.

Later on, Rachel brought Grace to Finland to work as a prostitute in many cities. All the money Grace made, which was thousands of euros, went to Rachel as payment for the apartment, food and advertising.

In November 2016, Rachel and Grace were pulled aside for a border inspection at Helsinki Airport. Grace told the border control authorities that it was her second time in Finland and that she had previously worked in Finland as a prostitute. Grace said that the woman she was travelling with had arranged for her transit to Europe and sold her services to customers. Rachel was immediately arrested, and Grace was referred to the national assistance system for victims of human trafficking.

When further investigations were made in the matter, it was discovered that this was a wide-spread pan-European phenomenon. Similar and almost identical cases had been investigated in Central Europe and in the Nordic Countries. The Crime Prevention Unit of the Finnish Border Guard was in charge of the investigation in Finland, and they contacted Europol and Eurojust. Through Eurojust they were able to get a hold of verdicts issued in similar cases in different countries, and in Norway in particular. The collaboration with Europol yielded a statement on the phenomenon, drafted by an Oxford University specialist. The statement could also be utilised in other similar cases. The investigation was dynamic, and the investigators worked actively to build trust with Grace. What I found particularly positive was that the Finnish Border Guard conducting the criminal investigation kept the prosecutor updated on all the twists and turns of the investigation. Collaboration with the assistance system for victims of human trafficking was also smooth.

In court, the case was exceptionally tried by two prosecutors, which eased the burden of the prosecutors. My partner was a colleague specialised in crimes against women and children, and their expertise in hearing persons in a vulnerable position was a significant advantage.

This case showed that by establishing new connections and cooperation relationships, we can achieve even better results. Thanks to smooth collaboration between the different authorities, as well as with third-sector operators, we were able to achieve a good and fair outcome for a detestable crime. 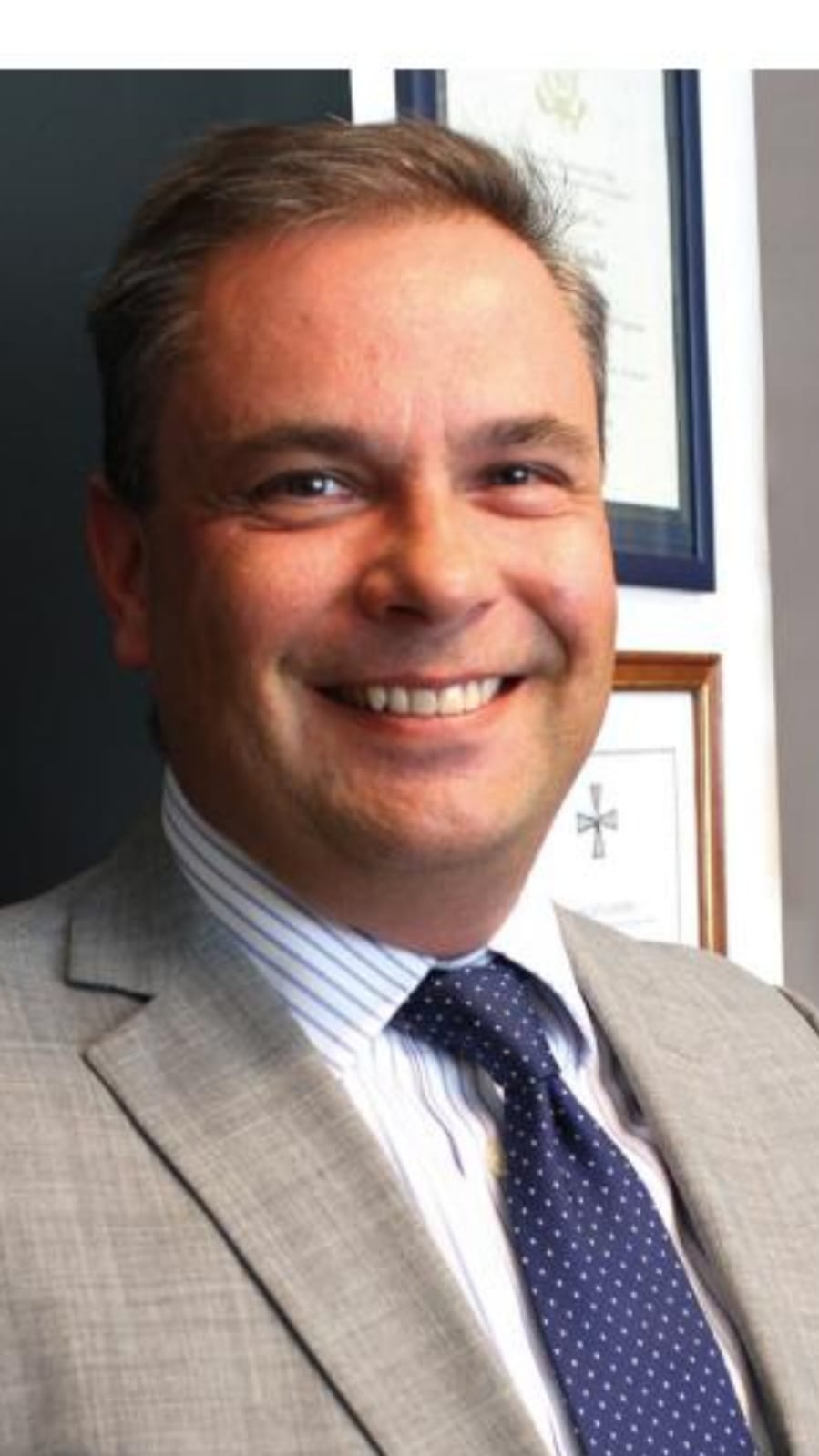