Over 10 years ago, a neighbour brought an undernourished Uzbek girl to us to get help from the support centre of MONIKA – Multicultural Women’s Association in Finland. The girl had been living illegally in Russia and met a Finnish man there, whom she then had married. After arriving in Finland, the girl had faced very different conditions than what she had expected. She was forced to work 16 hours a day at her husband’s farm and live under a constant threat of mental and physical violence. (The case is anonymised.)

If we were faced with the same situation now in 2019, we would report a human trafficking offence to the police. However, the situation was very different at the time. There was no proof of physical violence, so there was no point in reporting an offence. After moving to a shelter, the girl did not receive an extension to her residence permit on the basis of marriage. However, we managed to get her a residence permit for studies, and later on I heard that she had started to adapt to her life in Finland.

Over the years, MONIKA has welcomed many women and girls with difficult backgrounds. Human trafficking is a gendered phenomenon and it is strongly linked to the challenges of enforcing women's rights. The authorities have failed to identify many of the women that have come to us for help years ago as victims of human trafficking. For example, when MONIKA was starting is operation, authorities were struggling to identify human trafficking within families. Over the years, a significant change has taken place in the identification of exploitation in marriage-like circumstances: previously a report of an offence could be dismissed as just another failed marriage. Today, the authorities understand that a marriage may have been arranged only for exploitative purposes, in which case a genuine relationship between the spouses never even existed.

We have been able to help many women, in spite of external difficulties such as problems in the progress of residence permit issues or criminal proceedings. I have learned that there is always more than one alternative, and you must always keep on trying. These days, the external framework and the authorities support the customers significantly better. This job is now done by many people with heart in the right place, the legislation has changed, the practices have changed, and there has been a massive increase in awareness concerning human trafficking and immigrant women. Human trafficking is discussed in the context of women’s rights and the enforcement of equality. Many used to believe that something like this cannot happen in a constitutional state – luckily the rose-coloured glasses have fallen off and we have learned that we must work to support the victims of human trafficking and to combat trafficking in human beings. 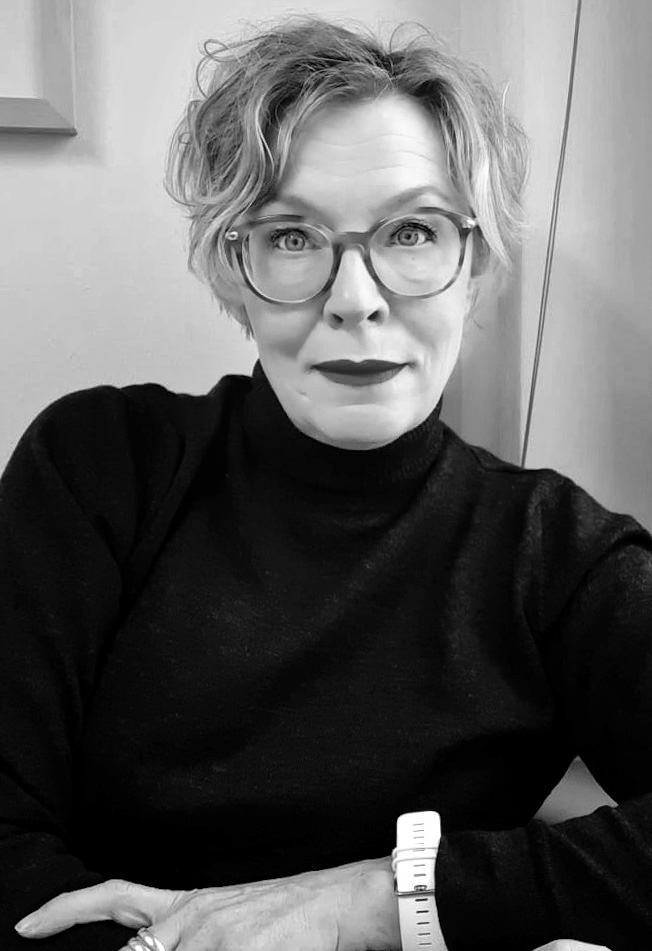