Several years ago, the Finnish police contacted the assistance system’s hotline. The police had reason to suspect that a restaurant was being used for human trafficking. The case involved several potential victims as well as couples with children. The police were planning to conduct a raid, and their plan was to apprehend both the suspects and victims and bring them to the police station. The officers wanted to investigating the crime, but they also wanted to make sure that the victims would not be left without any support. As the police had already devoted all of their resources to the investigation of this complex case, they were keen on involving a party that was familiar with human trafficking matters to help talk to the victims. The police were also concerned that their position of authority could intimidate the victims, which would make it difficult for the victims to trust what the police had to say or the information that the police could provide to the victims on the help that was available to them. It was agreed that an employee of the assistance system would come to the police station on the day of the raid and meet any of the victims who wished to talk.

That day at the station was difficult and long for everyone involved. Naturally, it was the hardest for the victims, as they were under a great deal of uncertainty, fear and mental stress. It soon became clear that many of the victims had been exploited for years and that they had been utterly at the mercy of their captors. They were exhausted and completely unaware of any practical matters in their lives, such as who owned the apartment that they lived in, what their home city looked like outside the route between where they lived and worked, as well as what type of residence permit they had been granted. As the victims talked about their situation to the assistance system employee, they began to realise that they had been the victims of a serious crime and that they had rights and were not suspected of anything. They had numerous questions about practical everyday matters, the help available to them, their residence permits and the criminal procedure. The victims were then registered as the clients of the assistance system for victims of human trafficking.

The suspects were caught that day, but the police could not be certain that they were aware of every possible suspect and that they were in police custody. This is why the assistance system provided the victims with safe accommodations for the night after the raid. The teamwork between the police and the assistance system had proven its worth, but the process of providing assistance to the victims was just beginning. What followed was an intensive collaborative process between the assistance system, the home municipality of the clients, Victim Support Finland, and the police. The process also included the Finnish Red Cross’ friend volunteers programme and, naturally, the clients’ legal counsellors and the public employment and business services. Ultimately, the process even involved the Finnish day care and school systems. The assistance system for victims of human trafficking provided consultative services to municipality officials and coordinated the teamwork between the different parties. The key point of the assistance that was given to the clients was that it should provide the type of guidance and support that would help them take back control of their own lives.

The district court sentenced the perpetrators for human trafficking, and the verdict was maintained even after appeal. This occurred despite the fact that some of the victims had, during the many years that they were exploited, visited their country of origin and returned back to Finland to work in the same exploitative conditions. The methods used to control the victims and limit their freedom were psychological. The perpetrators were ordered to pay damages to the victims as well as a substantial amount in owed wages. The financial benefit of the crime had been immense.

What did we learn? We were able to demonstrate that open-minded and well-planned teamwork can pay dividends. We realised that we need both general and specialised solutions. General, since the entire case had begun after the staff at a day care centre reported their concerns. This means that we need information from a wide variety of sources to help identify the victims of human trafficking who need assistance. And we also need general solutions because many of the victims’ needs could be met with the services provided by the social welfare and health care services that are available to the public. 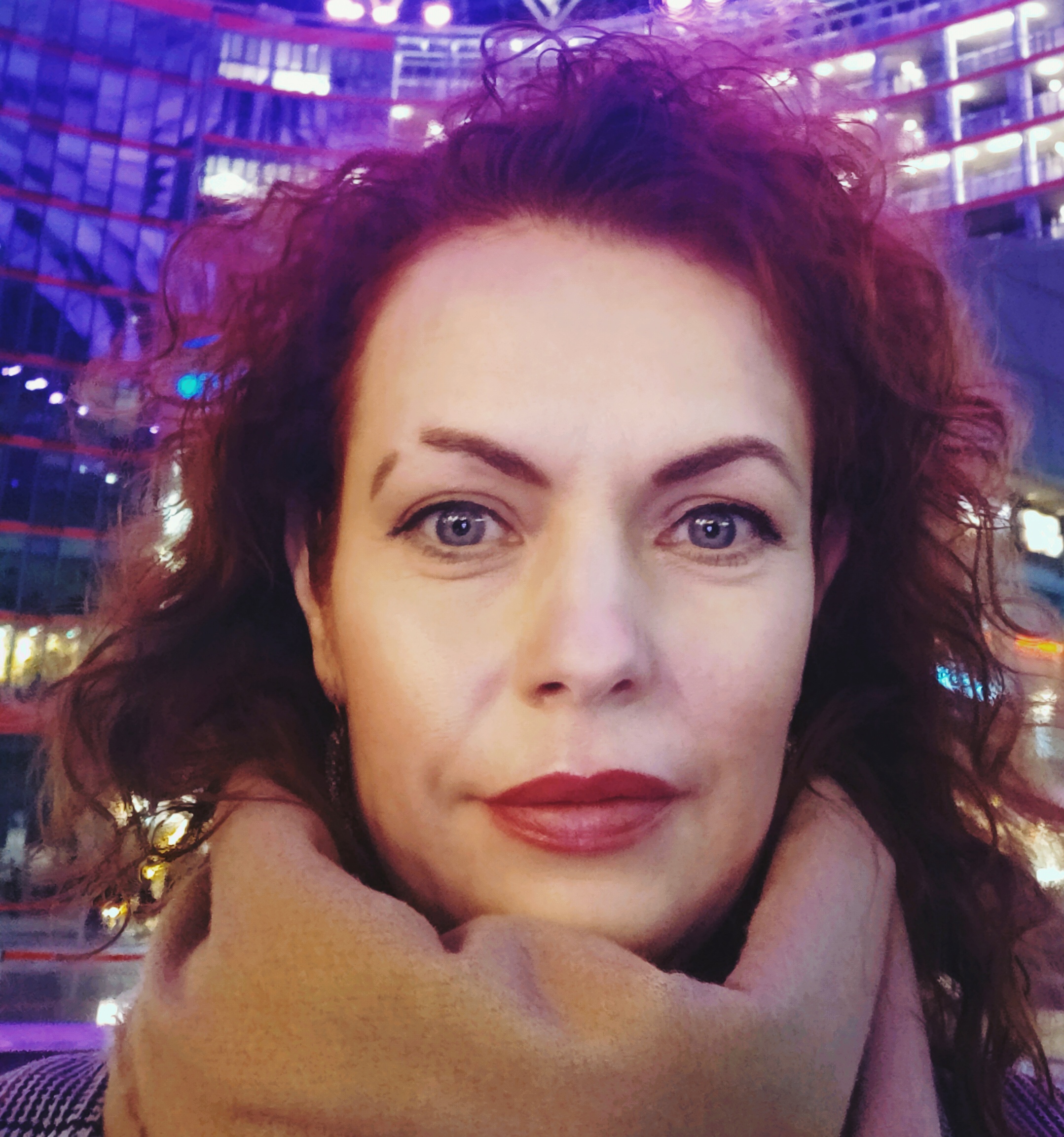