One of the greatest successes of my career has been the first report of the National Rapporteur on Trafficking in Human Beings to the Parliament, and the thorough Parliamentary consideration that was achieved with the report. In retrospect, we can see that this report changed the way we examine trafficking in human beings in Finland. Furthermore, it showed that by submitting independent reports directly to the Parliament, the National Rapporteur on Trafficking in Human Beings can have an impact on both legislation and practices.

At that time, the Rapporteur, namely the Ombudsman for Minorities, had very limited resources to draw up the report, but the decision was still made to invest in highlighting research-based information. The report was based on information and research, and by offering tangible action recommendations it was an exception to many other reports that are submitted to the Parliament. To initiate a sufficiently far-reaching process, we had to be in direct contact with, for example, the Network of Finnish Women Members of Parliament and the Finnish Parliament Network on Human Rights to ensure that the report would be processed in several different parliamentary committees. However, many Members of Parliament took the matter to heart, and as a result, the report and the topic of trafficking in human beings started to appear in discussions, hearings, the Network of Finnish Women Members of Parliament, and public awareness.

At the time, human trafficking was a new topic. There was no coordination nor procedures for assessing the action against human trafficking in Finland. The report served as a catalyst for practices that are now well-established and widespread. Based on a report by the Employment and Equality Committee, the Parliament endorsed the recommendations of the Rapporteur’s report and required the Government to take measures to implement the recommendations. One example of the changes that followed are the amendments to the Criminal Code, which have enhanced the identification of human trafficking in the criminal proceedings and improved the legal position of victims. The report cut through different administrative branches and resulted in different Ministries establishing an intersectoral coordination group that started preparing the implementation of the recommendations.

It was of particular significance that the Parliament also called for the authorities to submit a report to the Ombudsman for Minorities on the measures they had taken to implement the action recommendations presented in the report of the National Rapporteur on Trafficking in Human Beings. Such action was unprecedented, and the Parliament strengthened the Rapporteur’s mandate with this recommendation.

Looking at things now from the Parliament, I can see that too often different administrative reports are left on the shelf and are not processed thoroughly in the parliamentary committees. Rarely has the Parliament given specific implementation recommendations to the state administration based on these reports. The Parliamentary consideration given to the report of the National Rapporteur on Trafficking in Human Beings set the course and gave the decision-makers better possibilities of ensuring that legislation is implemented in practice. Rather unusually, the proposal for legislative amendment did not come to Parliament from the Government; instead, the Parliament required legislative action to be taken directly on the basis of the report. In retrospect, almost all of the Parliament's recommendations have since been implemented.

In addition to Finland's official languages Finnish and Swedish, the report was also translated into English, and it was well-received at the international level. It is exceptional in the international context that such a report would highlight the challenges and shortcomings of an individual state in the fight against human trafficking. However, this self-criticism has since been viewed as a sign of commitment to the work against human trafficking. Surely, there is room for improvement in every country. These days, if a state announces that they do not have a problem with human trafficking, it means that the state in question is not doing anything. In contrast, if a country shares their problems, it just shows that work against this phenomenon is taken seriously.

In addition, the strong and independent statutory mandate of the National Rapporteur on Trafficking in Human Beings has been internationally acknowledged. Moreover, the broad right of access to information and the right to report directly to the Parliament are unique features in the international context. 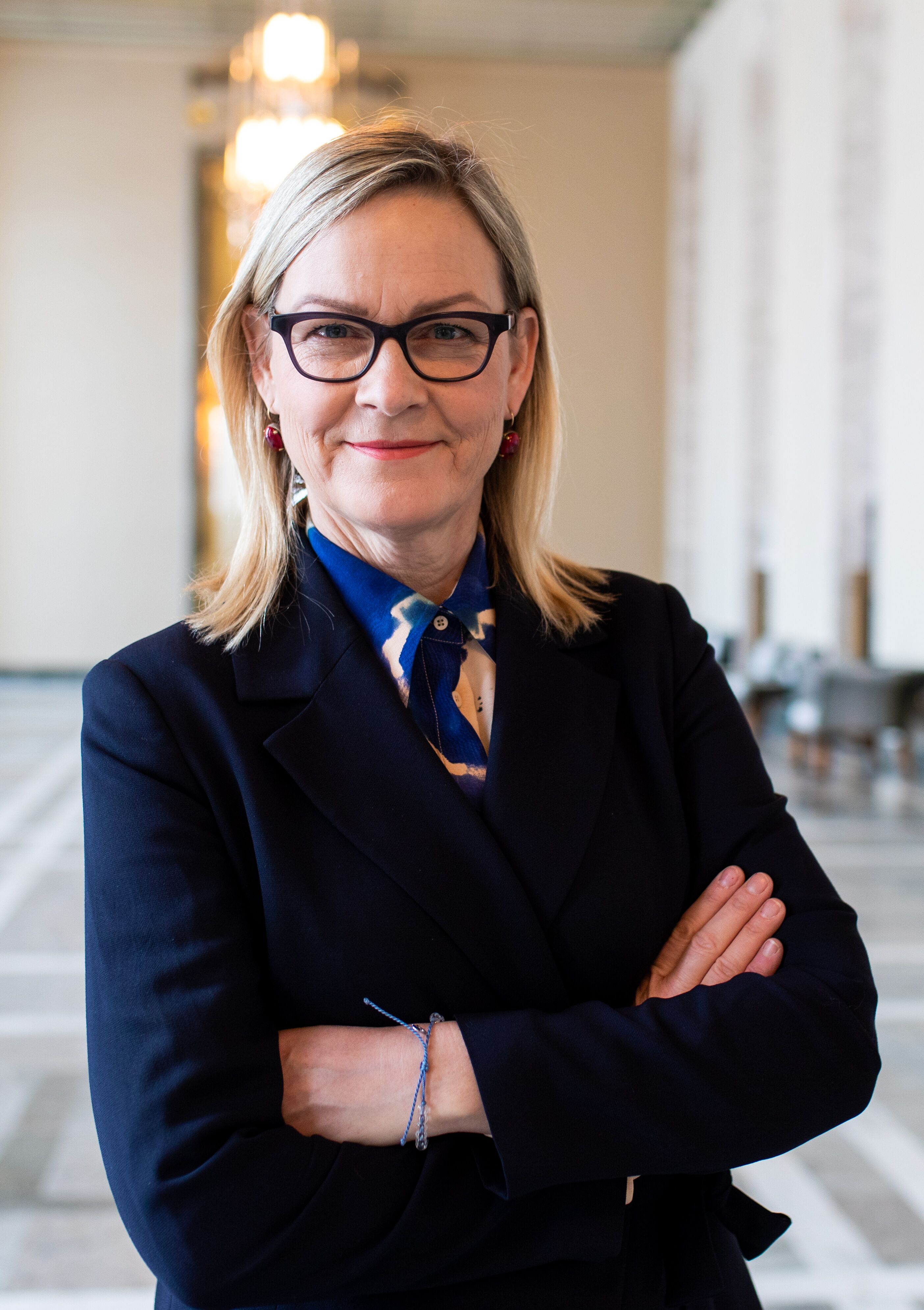