Yes, banning headscarves in the workplace can be discrimination - recent news reports have missed the mark

This is a translation of a blog post written by the Non-Discrimination ombudsman Kirsi Pimiä.

In the spirit of the European action Week Against Racism, it is good to return to last week's partly incorrect news reports on religious symbols in the workplace. The Court of Justice of the European Union gave two rulings on religion-based discrimination regarding headscarves worn by Muslim women. At the end of last week, I attended an EU conference where it became apparent that the media had reported on the rulings in a very similar way in various EU Member States: the use of a headscarf in the workplace can be banned. The rulings do not give permission to categorically prohibit the use of headscarves in the workplace. On the contrary, the second ruling states that prohibiting the use of religious symbols can be indirectly discriminatory towards the followers of a certain religion. The press release drawn up on the court's rulings was in itself correct, but legislatively complicated.

The issue of headscarves tends to lead to a great deal of debate and be emotionally charged. Attitudes towards the use of headscarves mirror views related to religion, culture as well as the status of women. As the media in various countries succumbed to falsely reporting the rulings, questions arose on whether this was due to populist, click-baiting journalism or an innocent error or misinterpretation. Should the court's communications unit be more careful in how they word the headings or content of future press releases so that the message is not this badly distorted? In any case, everyone is now bound to remember that headscarves can be banned.

Discrimination can be direct or indirect: both are equally prohibited The Belgian request to the Court of Justice for a preliminary ruling stated that an employer-instated ban on the use of headscarves (religious symbols) is not direct discrimination, but it can be considered indirect discrimination. The latter question is now up to national courts to resolve. A ban could be justified, if it based on a legitimate objective and the methods used for achieving this objective are appropriate and necessary. The court did approve neutrality as a legitimate objective on the basis of which religious symbols could be banned, but it did not take a stand on the appropriateness and necessity of used methods, and this too was left up to national courts to decide. The issue of banning headscarves is in no way a simple one.

In the case of the French request for a preliminary ruling the matter of direct or indirect different treatment on the basis of religion was left unanswered, but the Court of Justice of the European Union stated that the customer's request for an employee not wearing a headscarf could not in the case in question be considered a real and decisive work-related demand, on the basis of which different treatment could be exceptionally justified.

In Finland, the use of headscarves is permitted in many workplaces, but for example, the police do not allow the use of headscarves with their uniform. They have based this requirement on safety. Our neighbouring country Sweden allows its use, as do many other countries. Recommendations concerning the protection of minorities issued by the Committee of Ministers of the Council of Europe to Finland last week include a proposal on an increase in the number of representatives of ethnic minorities in police recruitments, as a method for preventing intolerance, racism and hate crimes. When considering methods it is worthwhile to also consider views on the use of the headscarf. 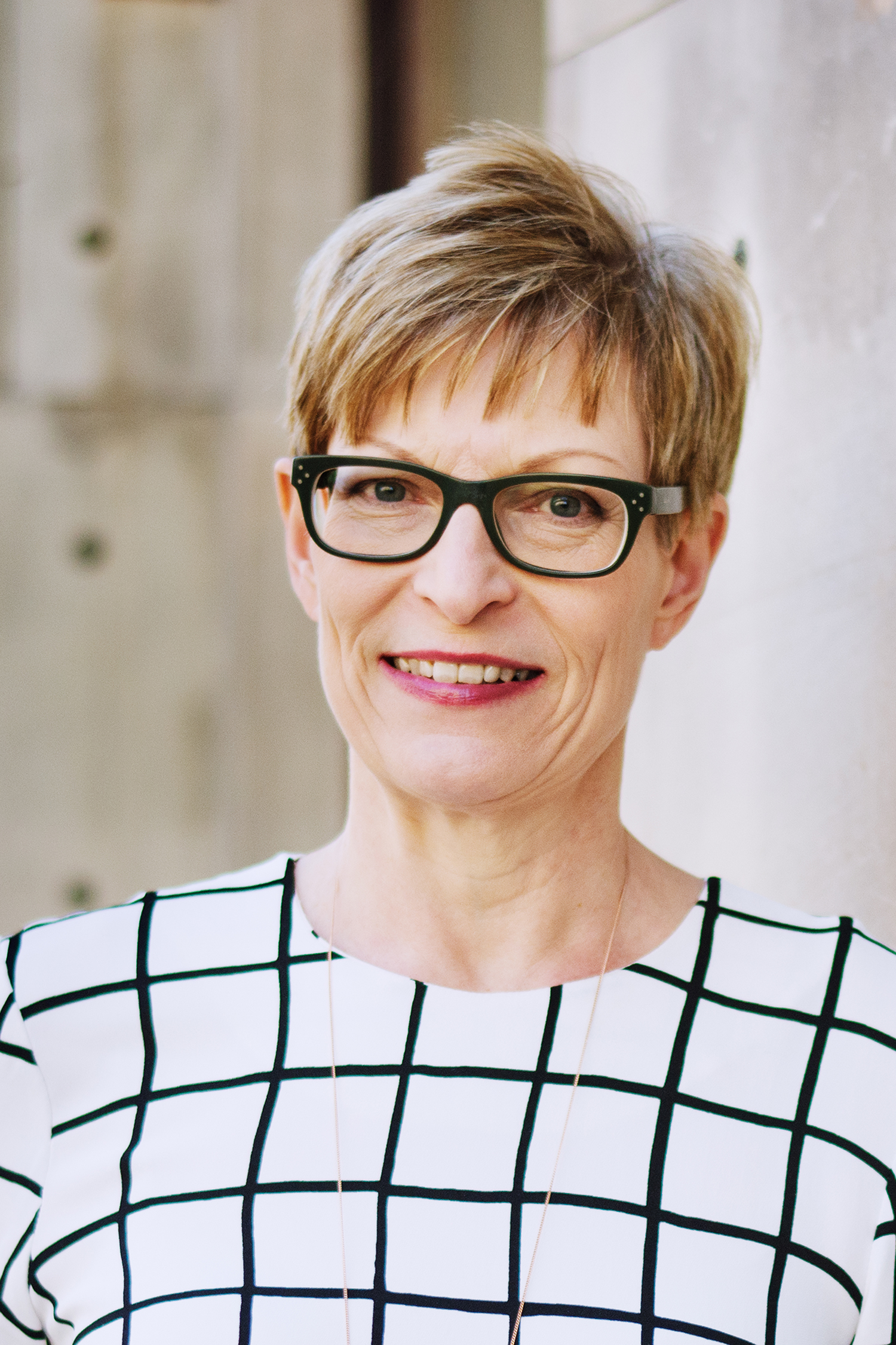