The Non-Discrimination Ombudsman promotes equality and prevents and tackles discrimination.

The Ombudsman has many different ways to promote equality and tackle discrimination. In practice the work involves counselling, investigating individual cases, promoting conciliation between the parties, providing training, gathering information, as well as influencing legislation and the practices of the authorities.

Discrimination is treating one person less favourably than others on the basis of a personal characteristic. All human beings are entitled to equal treatment, and discrimination is prohibited by many of our national laws, the Non-discrimination Act, the Criminal Code, as well as international human rights conventions.

In a just and fair society, person-related factors such as disability, sexual orientation or skin colour, should not impact a person’s access to education or services, or their job prospects. Fundamental rights belong to everyone.

The purpose of promoting equality is to prevent discrimination, ensure the de facto equality of all people and remove inequality due to discrimination in the society. The authorities, private parties with public administration duties, education providers and employers are obliged to promote equality in their activities.

Anyone can be discriminated against. Discrimination takes place in different areas of life and in many ways. Discrimination can take place for example in private services, health care, school, renting an apartment or in employment.

We have now been living under emergency conditions for more than a month. We have left the initial shock behind us, and everyone is trying to adapt to the situation using their own coping mechanisms, individuals and societal operators alike. At first, it seemed that a situation that affects everyone's life, not only in Finland but throughout the world, would increase solidarity and a sense of cohesion among people. Since then, we have noticed that a global virus is no different from any other phenomenon in the sense that it brings to the public debate the same social issues about human rights and about how we should communicate about matters and to whom.

Human rights, the legislation concerning them and minority issues are often ignored in the media even without an emergency situation. They manifest themselves as kind of matters of opinion, even though they are backed up by strong legislation and research information. In the media and other communications, matters concerning minorities are often presented only as factual statements, without any justifications or background information. When this happens, the communication providers shift the responsibility for their own actions and provision of information to minorities, who, on the other hand, constantly need to defend their existence and challenge the prevailing structures. #representationmatters, both in good and bad. But the party suffering from poor representation, which the media often falls into, is always the minority itself.

Media and communicators have a great social responsibility also in situations other than emergencies. What often becomes emphasised in a crisis is, for example, the need for authorities to react and communicate quickly to avoid upsetting the sense of security of citizens. Rapid and effective provision of information is indeed necessary and essential in crisis communication. However, it does not mean that human rights issues could be ignored in its name.

When the spread of the virus was still in relatively early stages in Finland, many activists belonging to minorities started to encourage the authorities and news media to provide multilingual communications so that the corona news would also reach those belonging to different language minorities. The media and the authorities took the matter seriously, and news and press releases are now being eagerly translated into Arabic, Somali, sign language, Sámi languages and so on. The thanks for this belong not only to the communicators but, above all, to the minority activists.

It is important to provide information on all issues – that is one of the fundamental pillars of a democratic society. But the question of how we communicate and how well we take the human rights perspectives into account in communications has a significant impact on whose interests the message serves. For careless communication is misleading communication, which, in the worst-case scenario, could lead to disinformation. Even in other respects, emergency and crisis situations are likely to produce social instability, which, for its part, feeds confrontation. That is why we should not make compromises on human rights in these days or even when these times are over, but we should adhere to them even more strongly. 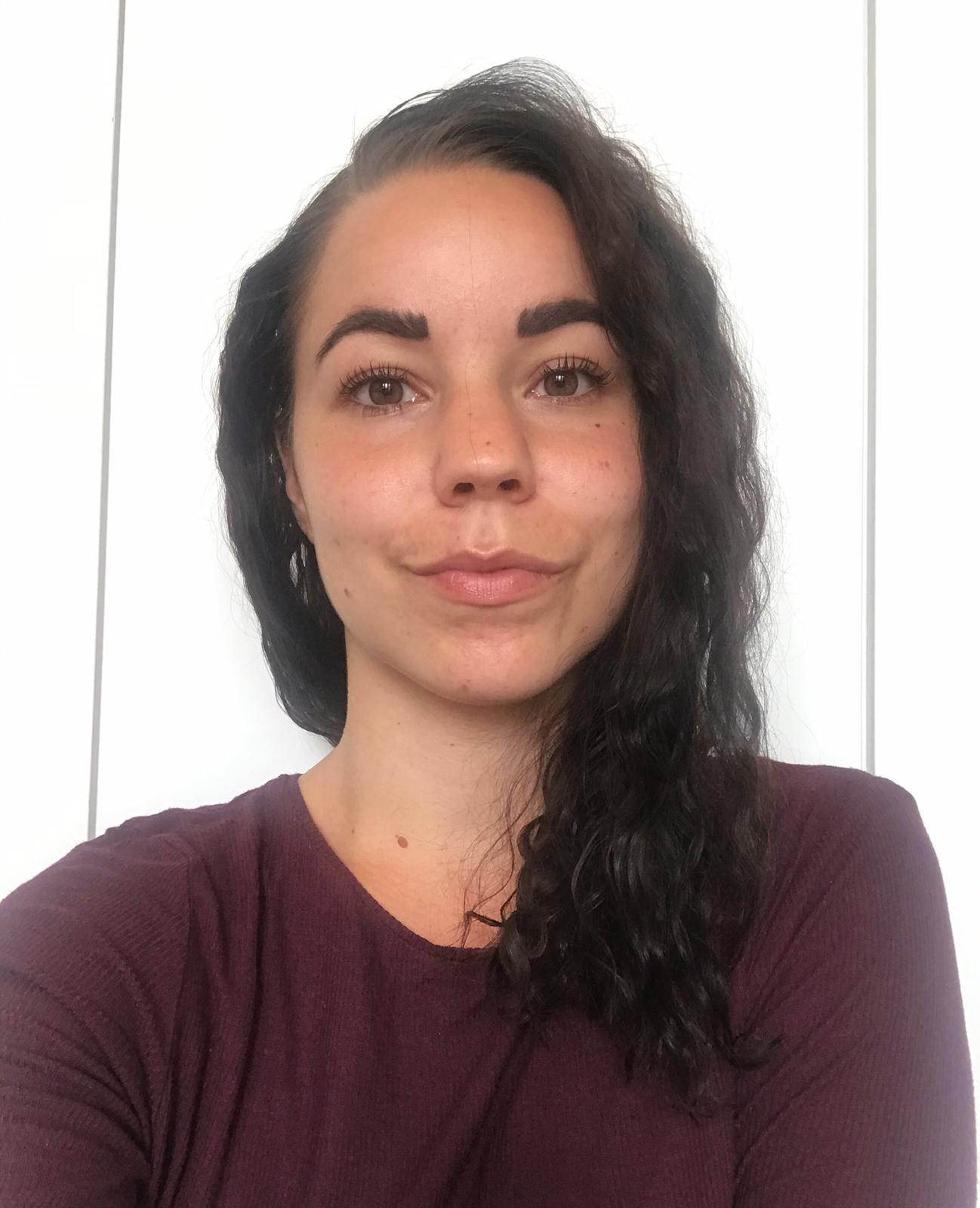