The establishment phase of the mandate of National Rapporteur on Trafficking in Human Beings was a positive experience. We felt we were doing the right thing and that many others found our cause important, as well. Human trafficking was, and to some extent probably still is, seen as a phenomenon that is difficult to grasp: what constitutes human trafficking and how should Finland address this international and transnational crime? All in all, the mandate was created in mutual understanding, and the Ministry of the Interior also played a key part as legislator.

The mandate is based very strongly on international norms and examples. For this reason, it was clear that the Rapporteur must be an autonomous and independent authority. It felt natural to add the Rapporteur’s tasks to the Minority Ombudsman’s (now the Non-Discrimination Ombudsman) competence, even though the Rapporteur’s work differs from the rest of the Ombudsman’s duties. It was crucial to lay down provisions on the Rapporteur’s mandate in legislation, because we found it important that the Rapporteur should have the right and the obligation to report to the Parliament on the progress made in action against human trafficking and on any shortcomings observed in said action. Moreover, this would enable the Rapporteur to subject the entire phenomenon and the status of the work against human trafficking to political debate and decision-making. Such a position is unusual also at the international level.

When the mandate was being drafted, the broad right of access to information seemed essential. At the time, human trafficking was a relatively unknown phenomenon, and the Rapporteur's work could not have created the same added value as it does now without the broad right of access to information. During the construction of the mandate, everyone adopted a pragmatic approach to the matter – it was just another tool among many others.

Since then, the different elements of the Rapporteur's competence have turned out to be good and necessary solutions. It was decided that the Rapporteur’s work would consist of gathering and analysing information and taking the conclusions and recommendations resulting from the process forward. This has proven to be a sustainable way of working. From the very beginning, the Rapporteur adopted a strong human rights perspective – rooted in international law – on human trafficking and action against it. This has been an important element in the efforts to improve the position of victims of human trafficking and safeguard their rights.

Human trafficking is a wide-reaching social phenomenon that relates to the work and mandate of professionals in many different fields. Moreover, this phenomenon is changing constantly, which means that we will probably be forced to raise awareness of human trafficking still existing in Finland – also in the future. In comparison to the situation ten years ago, the number of professionals and institutions combating human trafficking has increased. Our skills and knowledge have also improved. It has been great to witness all of this.

In the summer of 2019, the new Government of Finland agreed to establish a post for a rapporteur on combating violence against women. The mandate of the National Rapporteur on Trafficking in Human Beings will now serve as an example for the work on creating this new mandate. 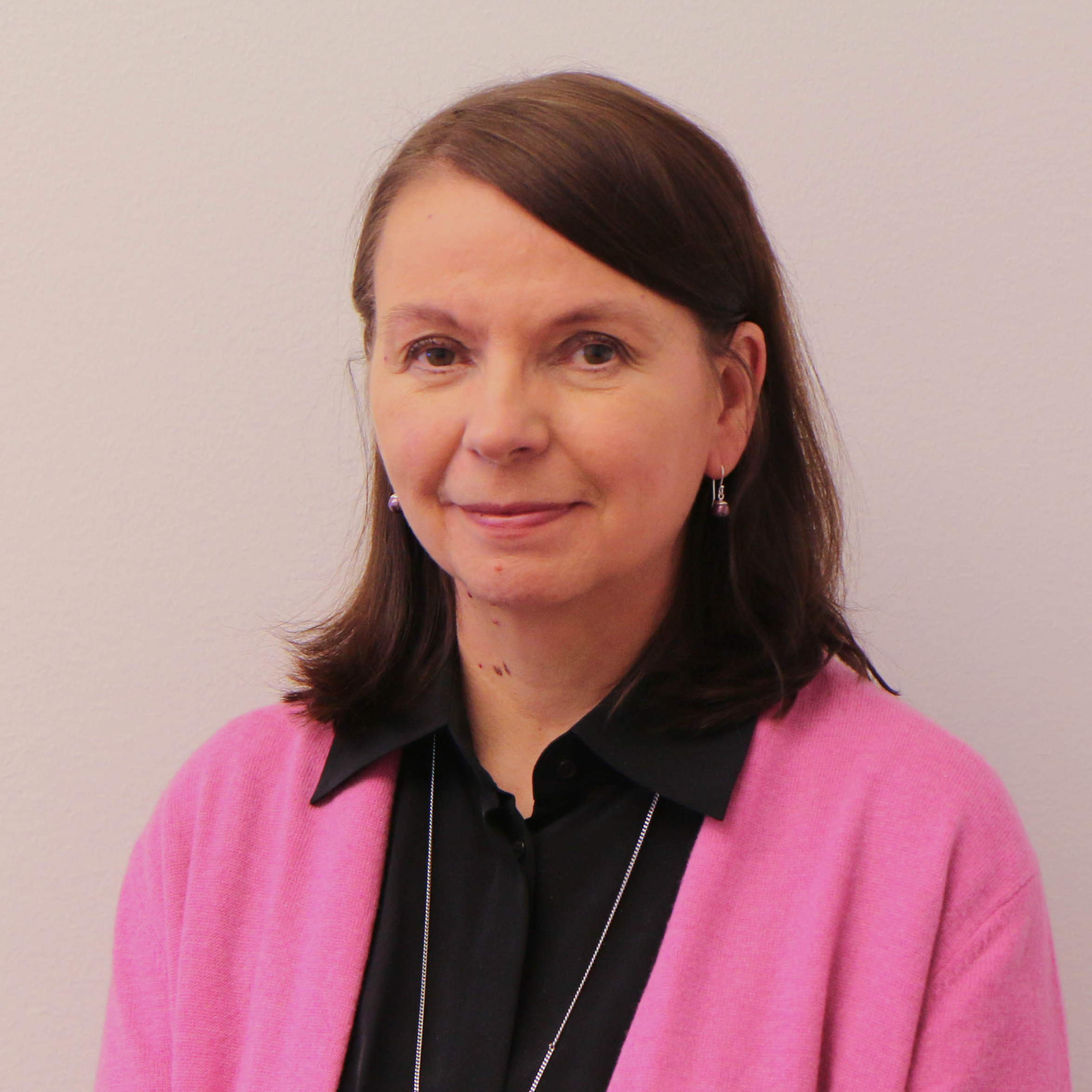