Let’s make Finland a country not susceptible to human trafficking

The post of a National Rapporteur on Trafficking in Human Beings was established just over ten years ago to promote action against human trafficking and to make proposals for developing the operations. In our first report to the Parliament, we stated that perpetrators were not brought to justice in cases of human trafficking, and victims were hardly ever able to access their rights. The report initiated public and political discussion on human trafficking in Finland.

An integral part of the work of the National Rapporteur on Trafficking in Human Beings has been to explain what human trafficking is really about: coercive circumstances, psychological abuse, manipulation, causing and feeling of shame, subordination and submission, having no alternatives, fear, having no safety nets, poverty, debt bondage, sole custody, substance abuses, youth and the desire to reach one’s dreams. To put it simply, the dynamics of human trafficking explain why so many victims of human trafficking end up being exploited , and find it difficult – or even impossible – to look for and find help, and escape from the cycle of exploitation. The understanding of psychodynamics has undoubtedly facilitated identification of human trafficking, enforcement of criminal liability and safeguarding of victims’ rights in Finland.

More than anything, human trafficking is a story about societal flaws and failures. I am convinced that we can affect human trafficking precisely through our societal structures: the legislation, service networks, criminal justice system and sufficient resources of authorities and civic organisations. Human trafficking is not a law of nature. It can be prevented, the victims can be helped and the perpetrators can be made responsible for their actions, if we so wish.

The new Government Programme of Finland provides a good starting point for the development of action against human trafficking. It is important that the victims of human trafficking receive help irrespective of whether the abuse inflicted upon them is being investigated, or what the perpetrators are accused of, or convicted for. Help should also be available in cases when the victim is unable to report an offence to the police, or when the criminal proceedings cannot progress further due to, for instance, the lack of evidence. The criminal proceedings’ success should be supported by establishing an investigation team in the police. 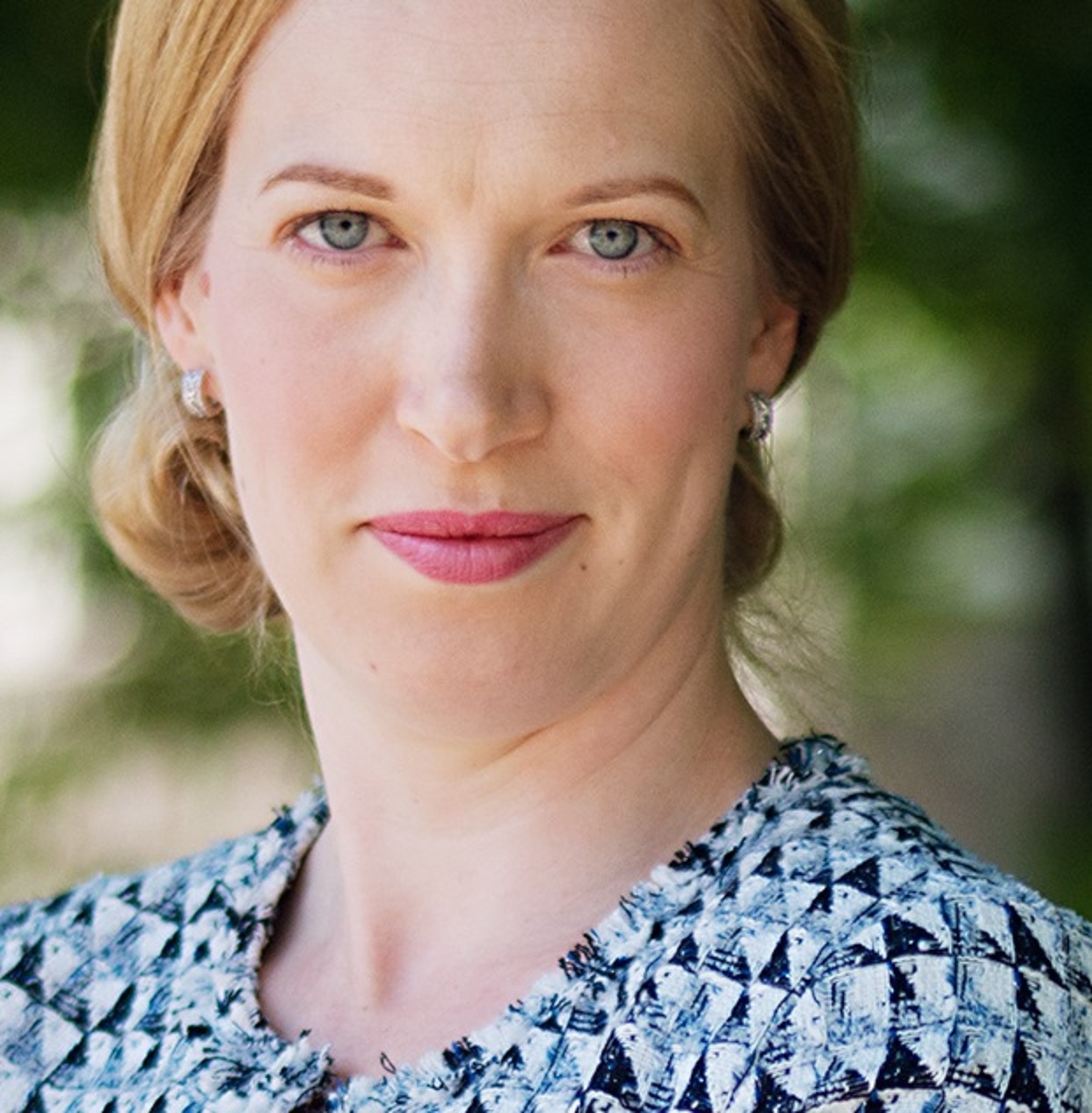