We cannot see what goes on behind closed doors

I shall return to a legal case examined at different levels of court a few years ago, in which I acted as a prosecutor. The events started when a young person, still a child, who lived in extremely difficult circumstances, came across an online advertisement in which a man was looking for company. Kerttu contacted Pekka (the names have been changed). This led to a meeting in Kerttu’s home town.

Pekka was a middle-aged and highly educated man. He inspired confidence in Kerttu, who lived in poverty. Already during their first encounter, Pekka touched Kerttu in a sexual manner. Kerttu did not have any previous sexual experiences, which meant that Pekka was her first sexual encounter. The meetings followed one after another. Eventually, Pekka asked Kerttu to spend the weekend in another town. Kerttu went, and sexual intercourse took place for the first time.

Rather quickly, Kerttu moved in permanently with Pekka. The age difference and educational background of this unmarried couple were considerable. As an inexperienced person, Kerttu fulfilled all of Pekka’s sexual desires. Kerttu was incapable of saying no to Pekka.

This continued for some time, until the couple reached a point at which Pekka thought Kerttu should gain more sexual experiences and have sex with other men. Pekka claimed that if Kerttu truly loved him, she would say yes. Kerttu loved him. Pekka wrote personal advertisements to newspapers in different towns, searching for company. This is how the destructive months in Kerttu’s life started.

Pekka took Kerttu to different towns, and booked a hotel room where Kerttu met her customers. Sometimes she had almost ten customers in a day. Kerttu handed over the money gained from selling sex to Pekka, who was struggling financially. Kerttu felt poorly, but continued selling sex, thus helping her beloved Pekka, who was in financial difficulty. Pekka lived fairly well on the money he obtained this way. The income stream was considerable, as, according to estimates, Kerttu had approximately 600 customers in total.

However, the day came when a woman who had been selling sex for a longer time contacted the police and said that a young girl was being procured on the streets. As a result, Pekka was caught and arrested.

This launched a pre-trial investigation, which revealed a broad series of sexual crimes targeted only at Kerttu. Amongst other things, Pekka was charged for aggravated trafficking in human beings. Pekka had taken advantage of the fact that Kerttu had depended on him. He had recruited Kerttu, transported her and accommodated her in order to subject her to sexual abuse. Pekka had possessed Kerttu’s mind, even if Kerttu did not lose her physical freedom.

Pekka was sentenced to almost 13 years’ imprisonment, and the sentence remained valid at all levels of court.

Kerttu will probably never recover from her experiences. She will continue her life with the help of professionals.

This case proved that we cannot see what goes on behind closed doors, and criminals do not wear a stamp on their forehead. Anyone in any position can commit a serious crime. We all have to stay vigilant and, if necessary, interfere. If we suspect a crime has happened, we should contact the police, just like the woman selling sexual favours did. It saved Kerttu. 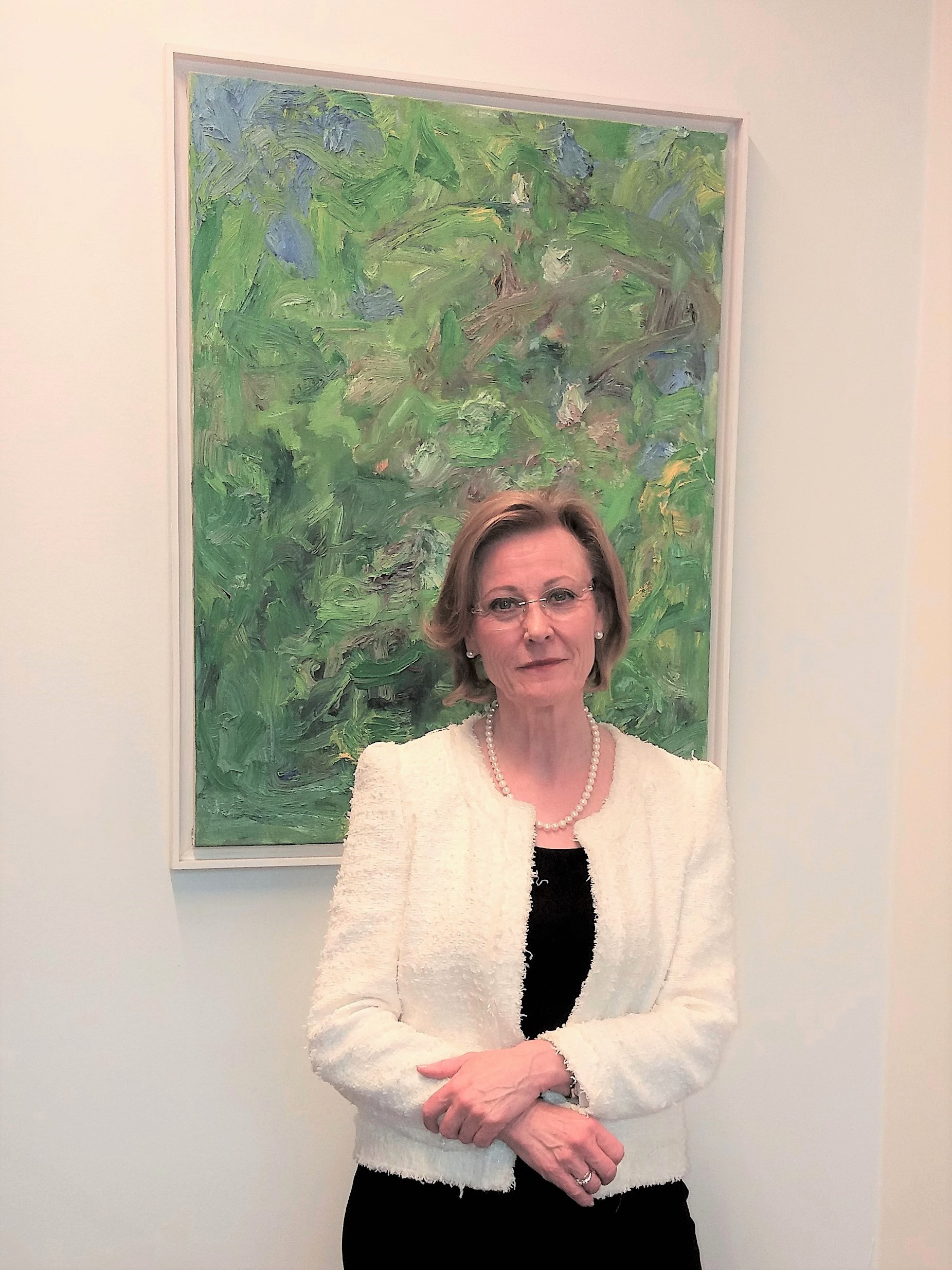